There’s Still Time to Slim Down for the Holidays: A Review of Medical Weight Loss Options 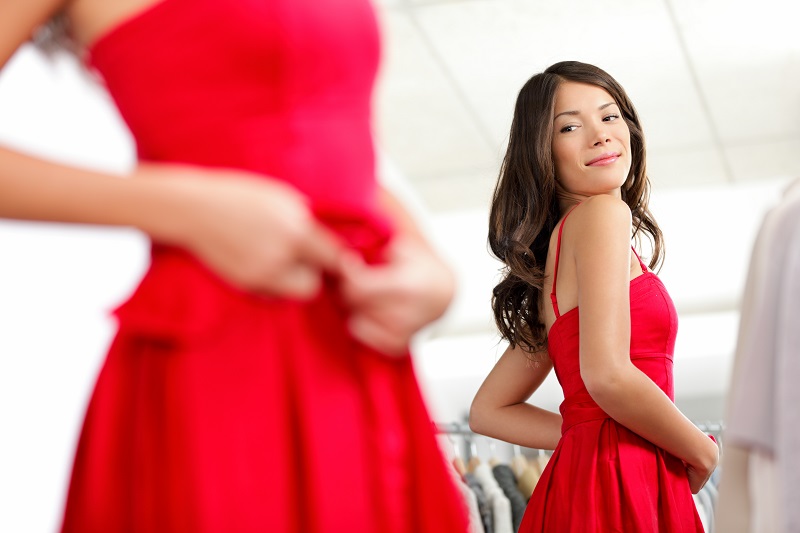 Most of us have been led to believe that it’s always possible to lose weight quickly; we just have to adhere to the latest fad diet or take up a punishing exercise regime. In reality, however, each of us has a very different body with its own unique physiology. As such, there is no “one size fits all” weight loss solution.

For some people, the weight loss journey is a long, challenging one. Hormonal imbalances, metabolic factors, and medication use can all conspire to work against us while we try to shed excess pounds. Likewise, some people are genetically predisposed to storing fat in certain areas (such as around the midsection or on the flanks). These people often have deposits of stubborn fat that simply will not budge, even when they’ve reached a healthy weight.

If you’re struggling with the issues described above and feeling desperate to get in shape in time for the holidays, we have good news for you: There are medical interventions available. Depending on your medical needs, bariatric and/or plastic surgery can help you both lose weight and reshape your body.

If you’ve decided to pursue surgical weight loss treatment, it’s important to first differentiate between true weight loss procedures and spot fat reduction procedures. Weight loss surgery generally refers to bariatric surgery, either the placement of a gastric band or the use of sutures to close off a portion of the stomach. Both of these options dramatically reduce the capacity of the stomach, allowing the patient to feel full after eating just a small meal or snack. This helps him or her dramatically cut down on the number of calories he or she is consuming and usually results in rapid weight loss. However, because these procedures also carry risks, they are generally only performed on people struggling with chronic obesity.

For those who don’t wish to have surgery, there are nonsurgical alternatives available. Gastric balloons, such as the Orbera balloon, can be inserted into the stomach without any incisions being made. These balloons, which must be removed after six months, occupy much of the stomach’s capacity, thereby reducing appetite.

Plastic Surgery: Putting the Finishing Touches on Your Body

For many people, getting to a healthy weight is only the first part of the battle. Those who have struggled with obesity often have significant loose skin that needs to be removed once their excess fat has been lost. Additionally, there may still be pockets of stubborn fat that have not responded to diet, exercise, and medical weight loss surgery. This is especially likely if the patient suffers from Metabolic Syndrome, a condition wherein the body is prone to storing fat around the midsection.

To tackle these issues, you’ll need to see a plastic surgeon. He or she will generally recommend that you have liposuction, tummy tuck surgery, or a combination of both of these procedures.

During liposuction, a minimally invasive tube-like instrument is inserted below the skin in areas where fat needs to be removed. The fat cells are loosened with a lubricant and then literally sucked out; this creates a sleek, toned appearance in the treated areas. Liposuction has been performed for decades, so this procedure is well-understood and generally very low-risk. Better still, because it’s not particularly invasive, most patients recover in just a couple of weeks.

Tummy tuck surgery, on the other hand, is a major operation—but it’s an important one. In addition to removing the folds of loose skin that result in a “flabby looking” stomach following weight loss or pregnancy, a tummy tuck addresses deeper structural issues. During a tummy tuck, damaged abdominal muscles are repaired so that they can support the abdominal tissue properly again. This both creates a taut, flat stomach and gives the patient back his or her ability to exercise effectively. (It’s impossible to tone damaged abdominal muscles via exercise alone.) Tummy tuck surgery usually takes about two months to completely recover from (though most of the initial healing is done within the first two to three weeks).

While not a lot of fat is technically removed by either liposuction or tummy tuck surgery (about 5-8 pounds are lost on average), these surgeries make a profound difference in the patient’s appearance. Tummy tuck surgery, in particular, often makes the patient look as though he or she has lost 15-20 pounds. The muscles repaired by this procedure compress the abdominal tissue so effectively that a stomach that stuck out noticeably before the operation will often be completely flat after it.

Tummy tuck surgery and liposuction have an important role to play in the fight against obesity. Not only do they complement weight loss surgery in a physical sense, they’ve been proven to have psychological advantages, too. According to the American Society of Plastic Surgeons, previously obese women who undergo tummy tuck surgery are more likely to continue losing weight than women who do not have plastic surgery. This is an important consideration given the fact that many formerly obese patients are at risk of gaining back the weight they have lost. If you have lost a great deal of weight but still find you’re unhappy with your body, plastic surgery may, therefore, be the right choice for you.